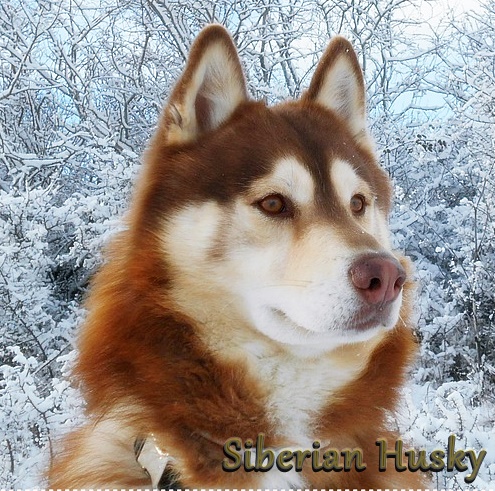 Siberian Husky have captured the imagination of the masses, As well as artists writers, and film producers, with their eye-catching looks and talents. 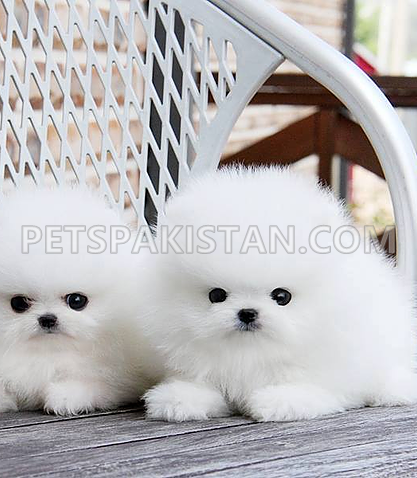 Queen Victoria adopted a small red Pomeranian in 1888, which caused that color to become fashionable by the end of the 19th century. 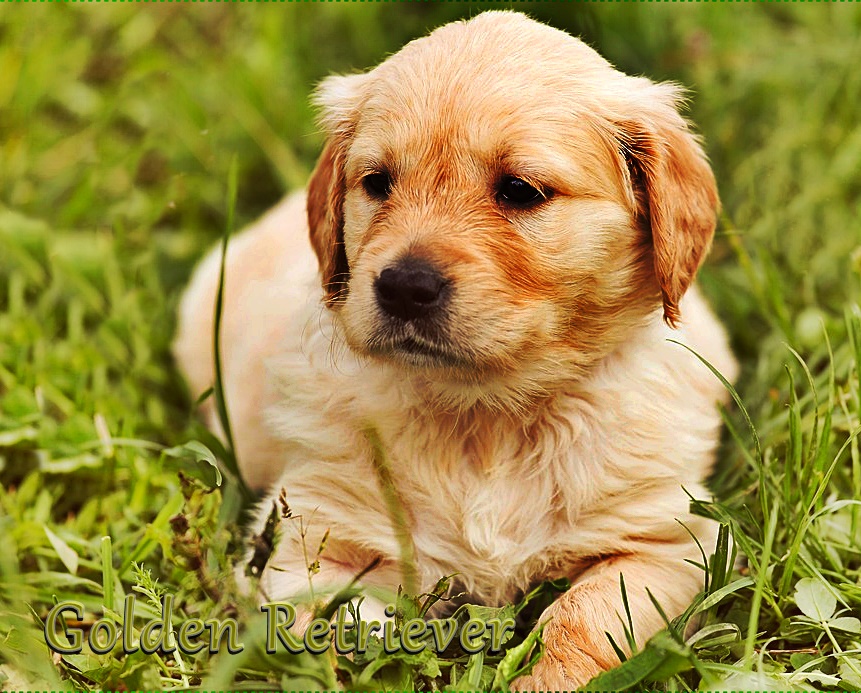 The Golden Retriever is a large, strongly built breed with a dense, water-repellent wavy coat. They were initially used as retrievers. 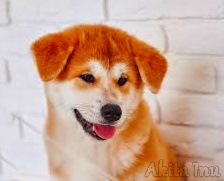 Akita Inu is a large breed weighing about 70 to 130 pounds. They are broad chested and boast a thick muscular neck. They are a fearless dog. 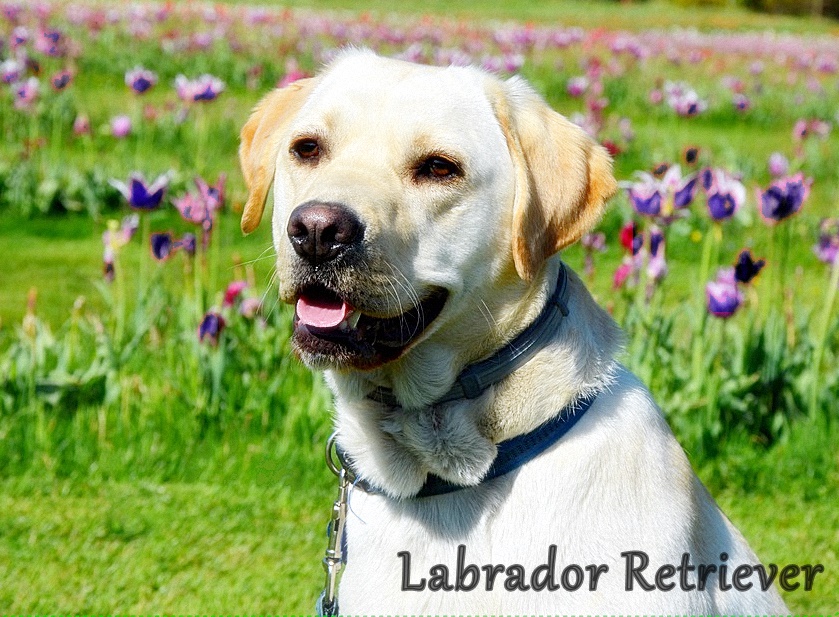 Labradors are large & bouncy with Enthusiasm. They have a broad head, pendant ears, and friendly eyes. "OTTER TAIL" is a feature of this breed. 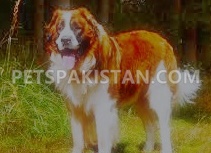 The Easygoing saint bernard is gentle and patient with children. He's great to snuggle with while reading books or watching television. 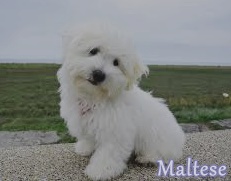 Maltese is gentle, charming and playful. The coat is white silky straight all the way to the floor. Tiny and weighs between 4 to 8 LBS. 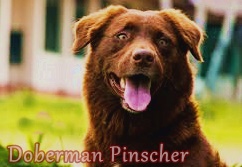 Doberman is large and strong, elegant in appearance and energetic. They have an intimidating look, which keeps anyone at a distance. 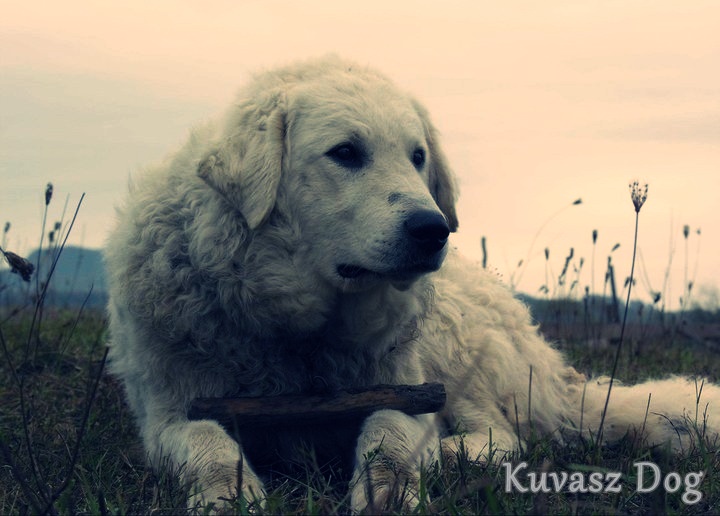 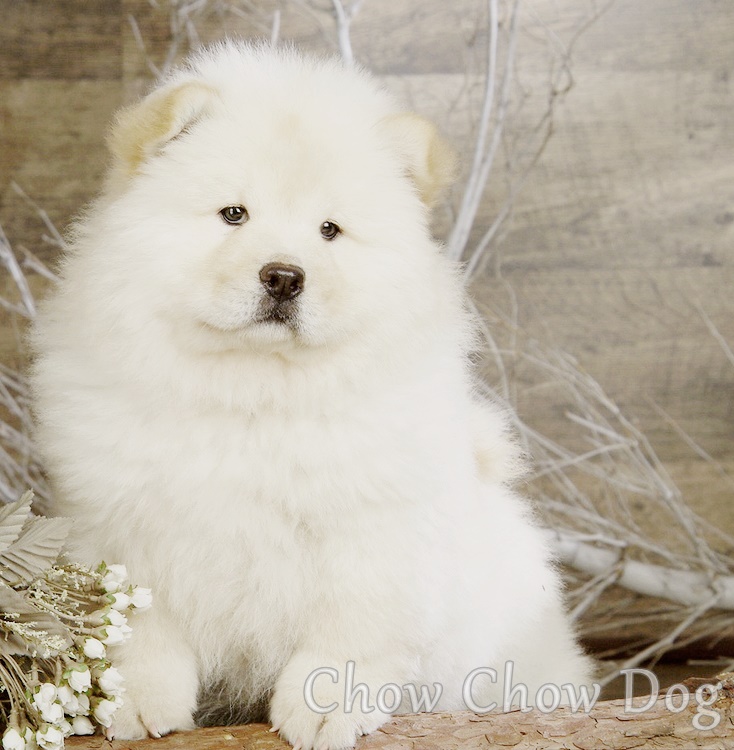 Chow Chow is a masterpiece of beauty, Dignity & Naturalness. Thick fur on the neck gives them a lion-like appearance. Impressive looking breed.